On 16 November 2017 we celebrated the 10th anniversary of the EJLS with a conference organized around the theme ‘60 Years of European Integration: Reflections from Young Legal Scholars’. Many thanks to all the participants for making it such a successful event! We could not have asked for a better way to celebrate the Journal.

The day was kicked-off by the keynote speech of Professor Renaud Dehousse, President of the EUI, which was followed by four panel discussions focusing on different issues related to European integration. A total of 14 young academics spoke about the different modes of EU integration, the interplay of the EU and the international legal order, the relationship between national courts and the EU legal system and lastly pondered over the question of how to think EU law.

The official programme was complemented by an informative presentation by Sinead Moloney on publishing monographs with Hart Publishing and a unique of original records of some of the most important milestones of European integration administered by the Historical Archives of the European Union. The conference finished with a guided tour of Villa Salviati.

Special thanks go to the President of EUI and his Office, the Academy of European Law, the EUI Law Department, Hart Publishing, and the Historical Archives of the European Union for sponsoring and supporting the event!

Read the news article written by the Historical Archives of the European Union on our conference here. 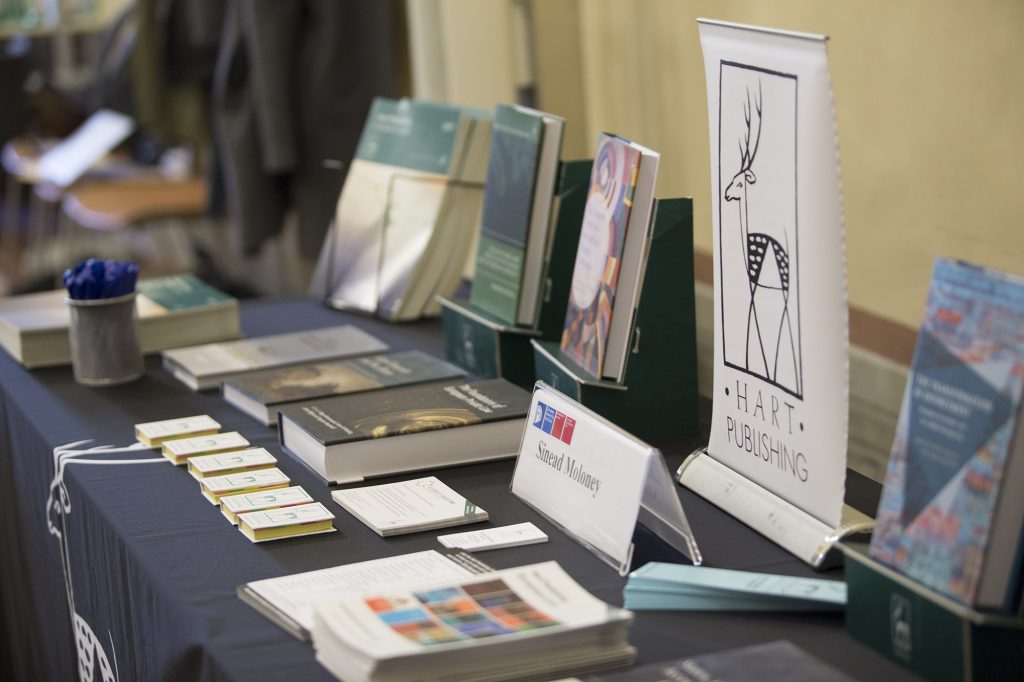 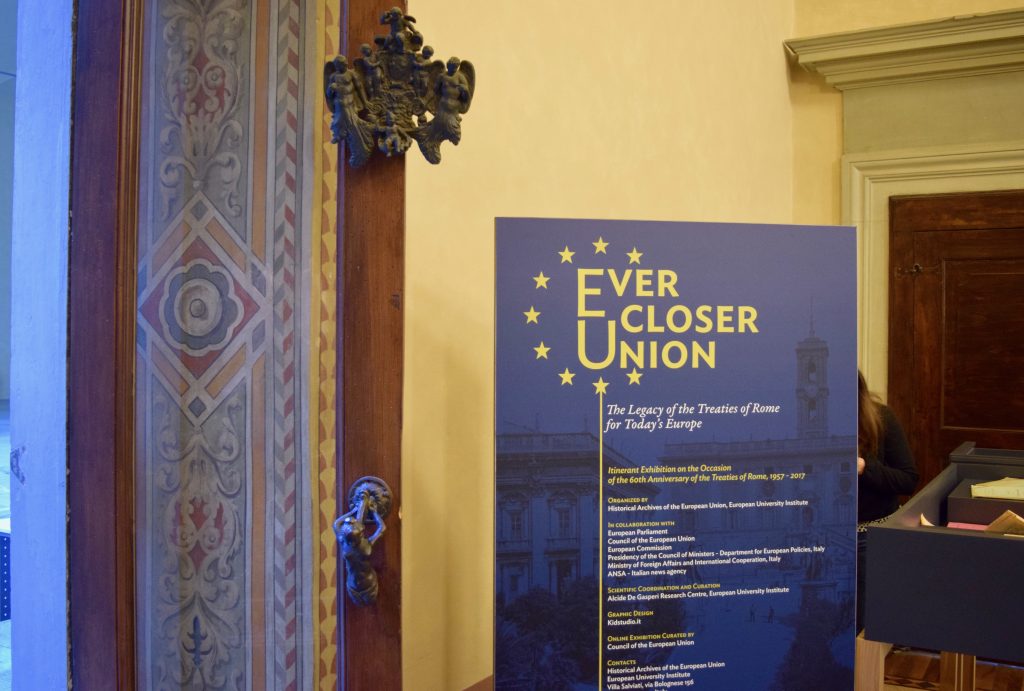 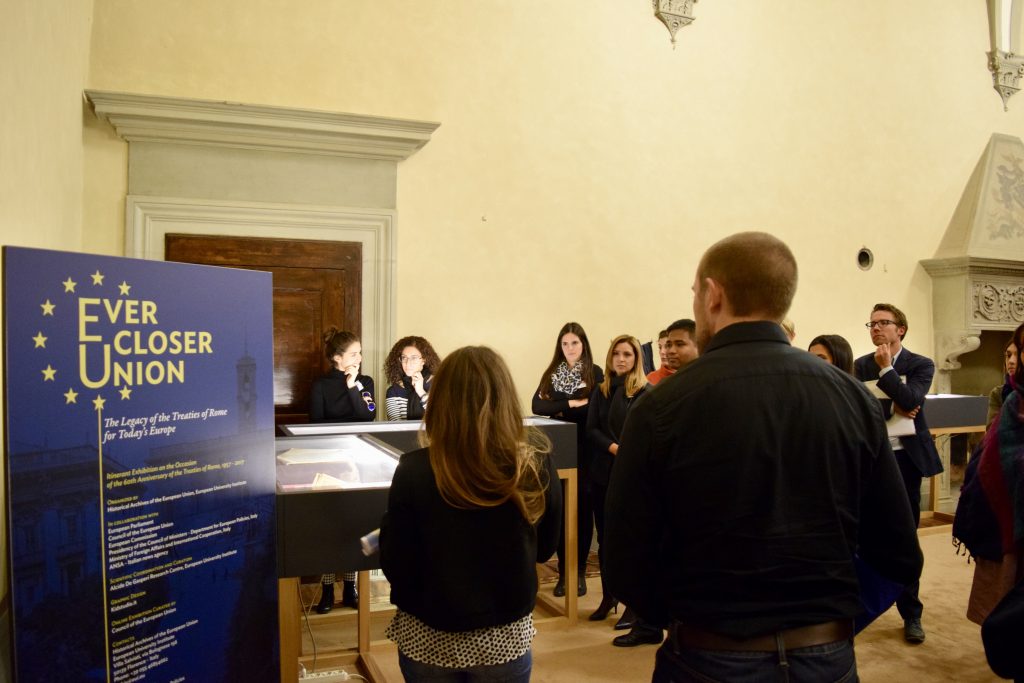 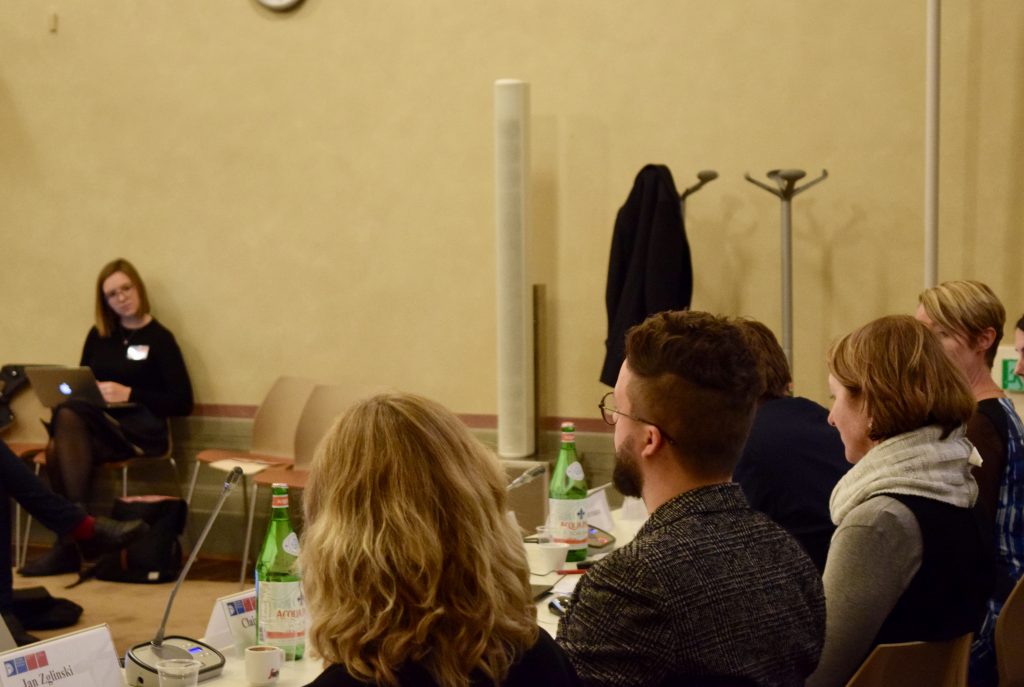 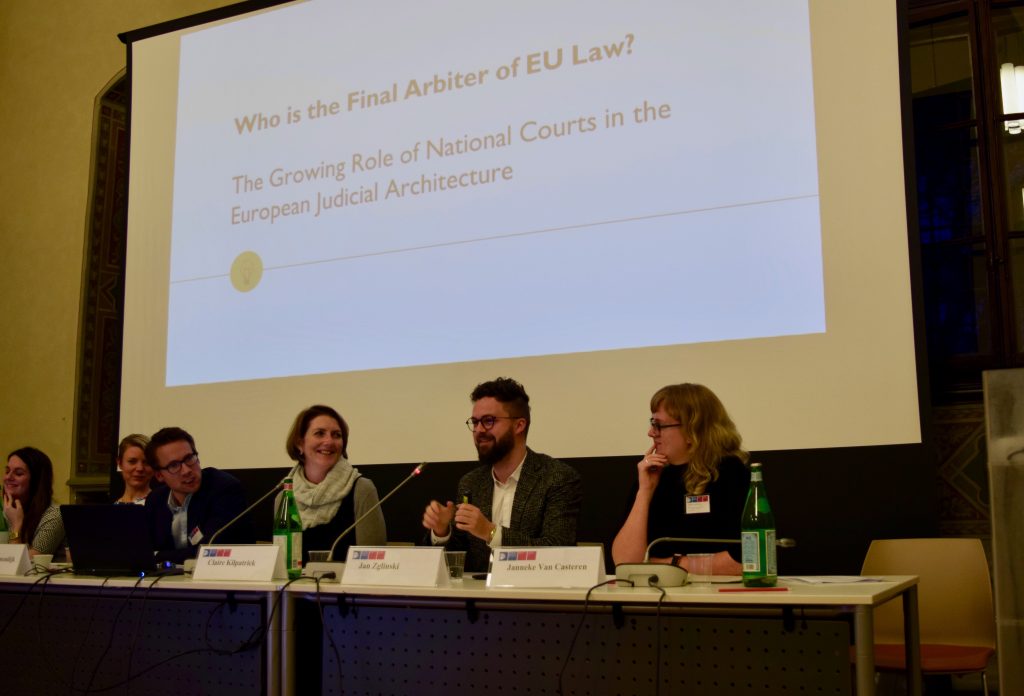 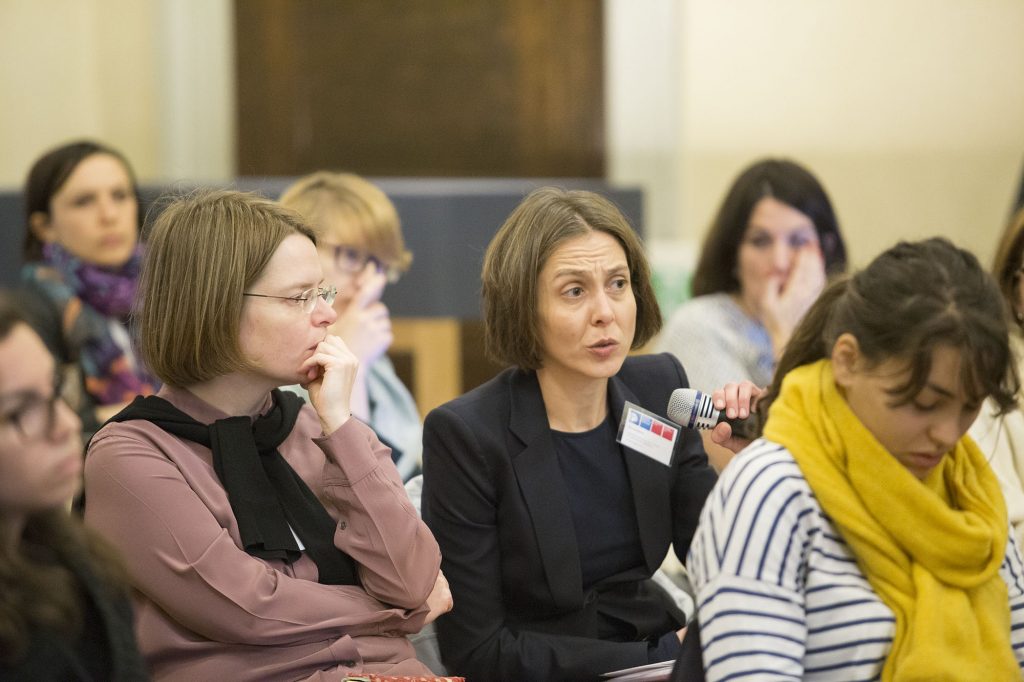 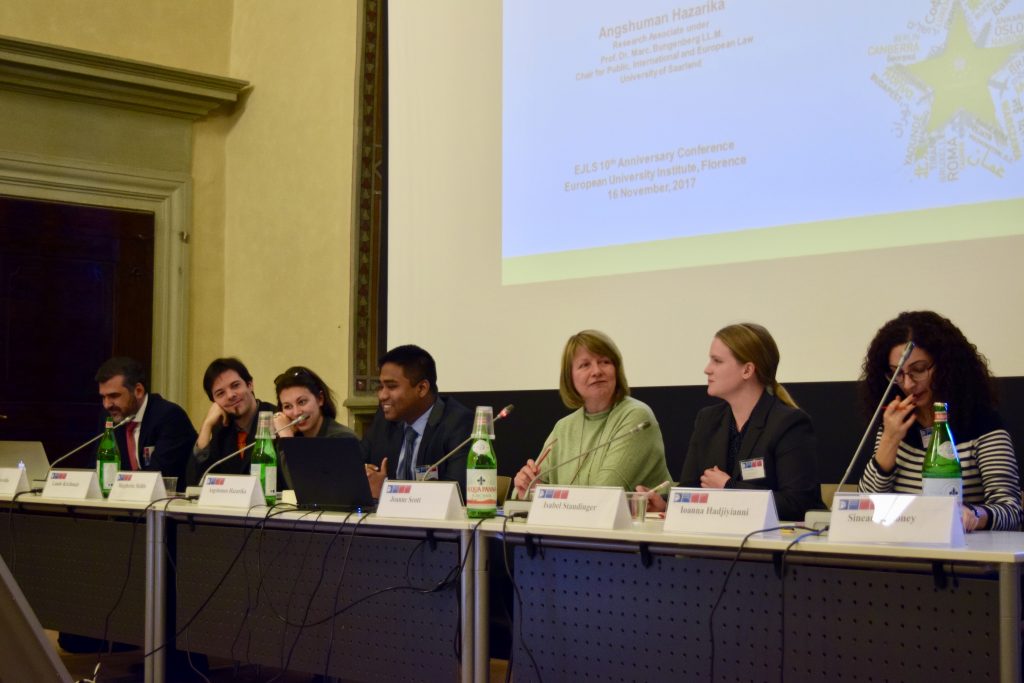 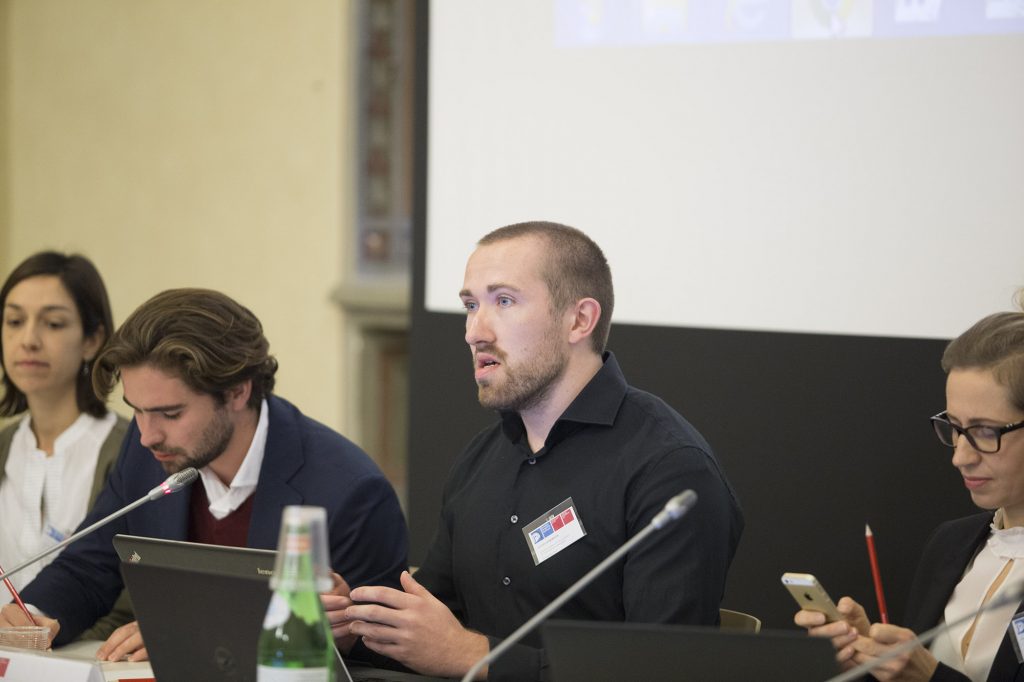 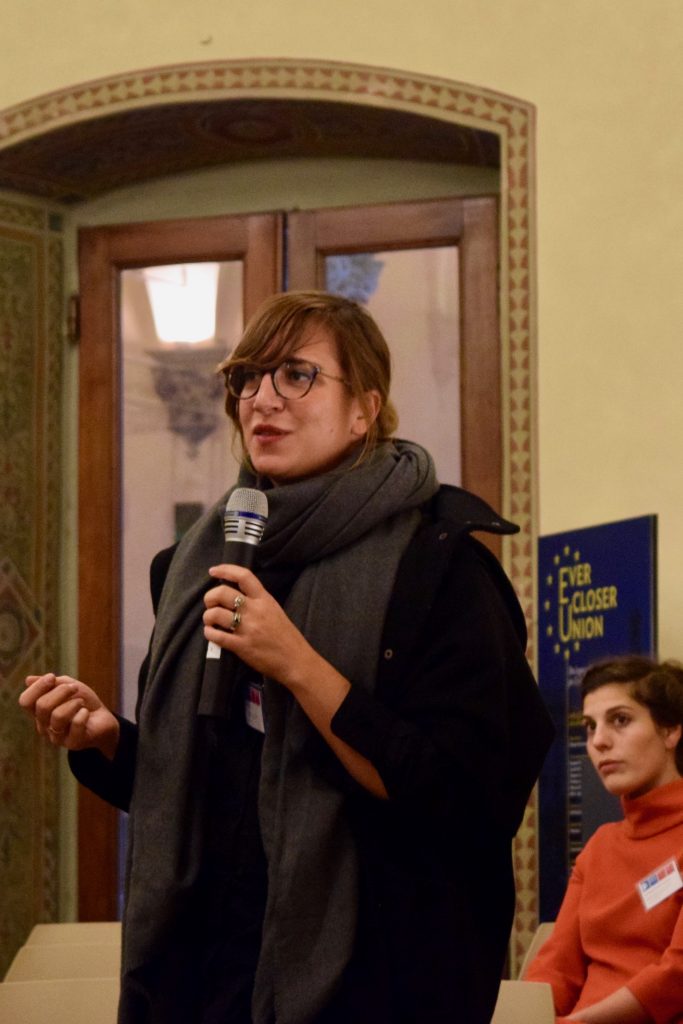 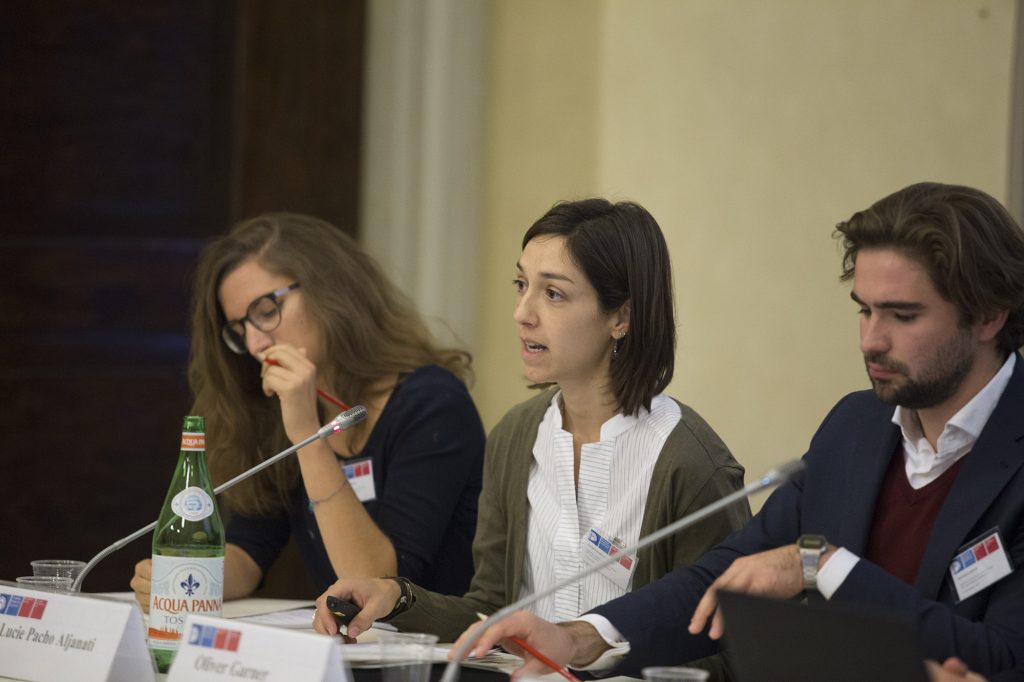 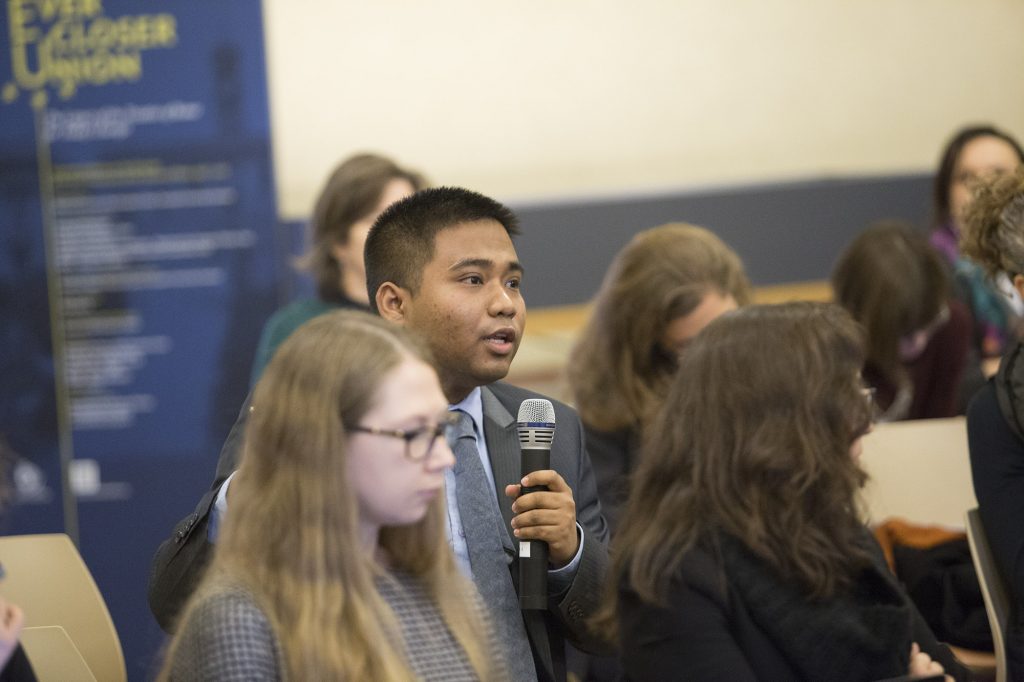 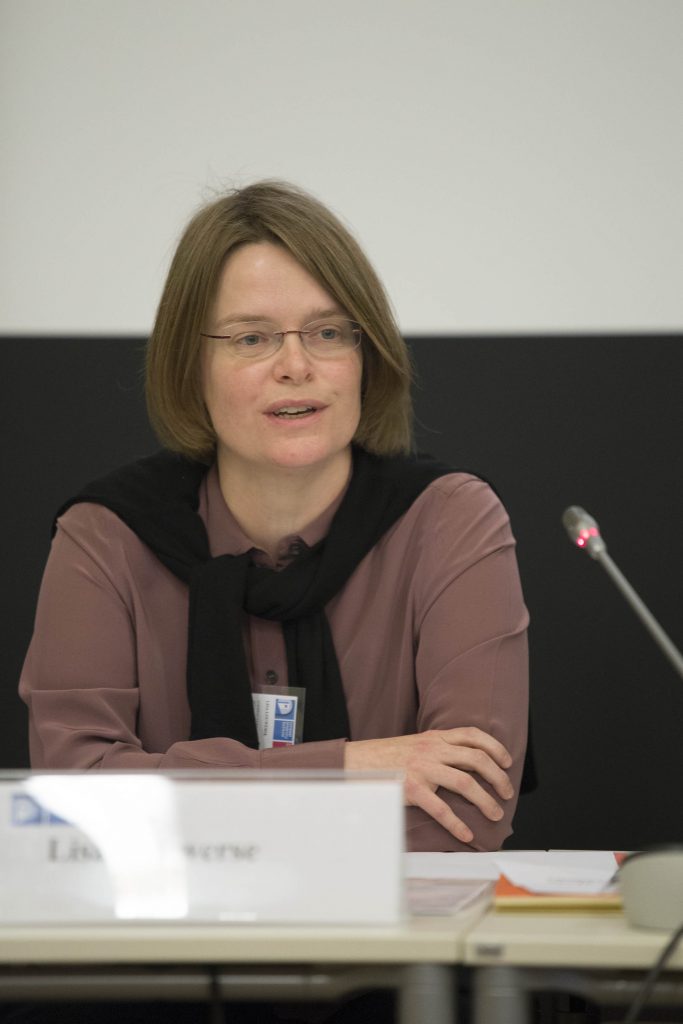 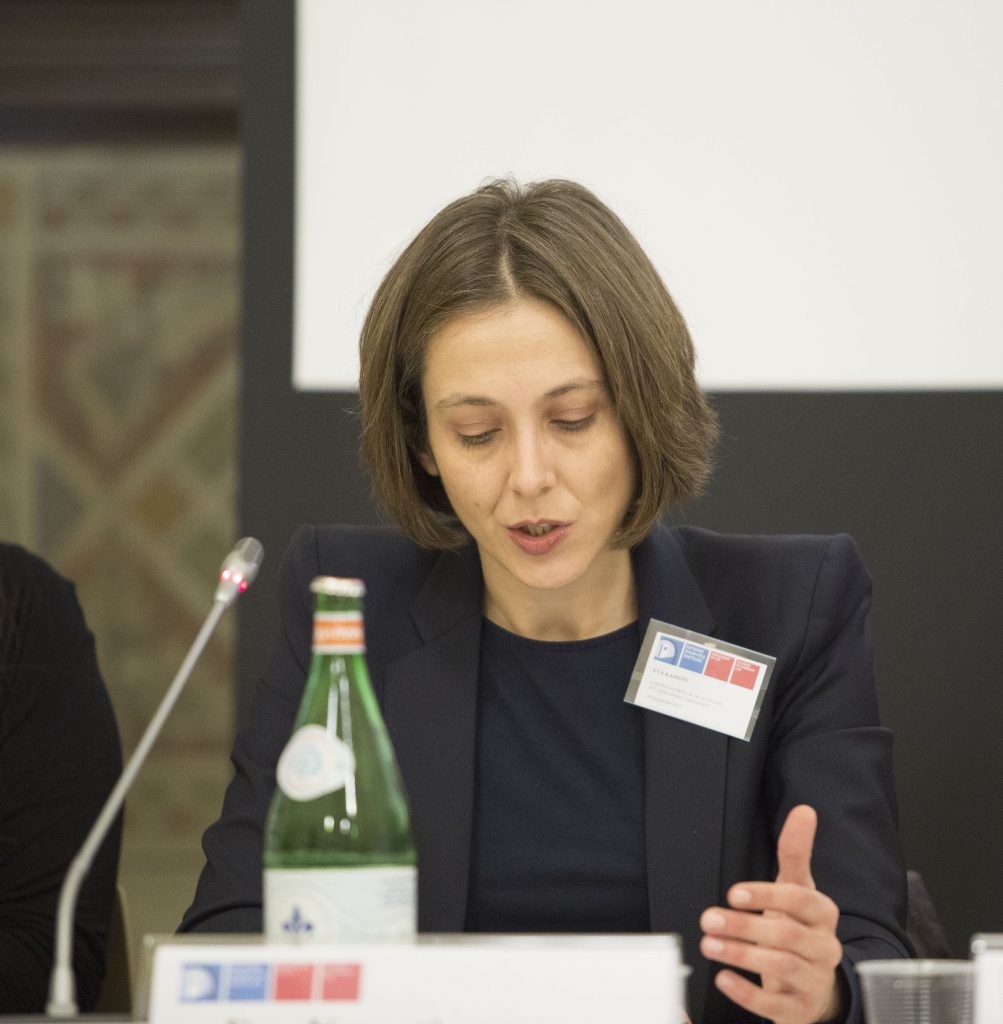 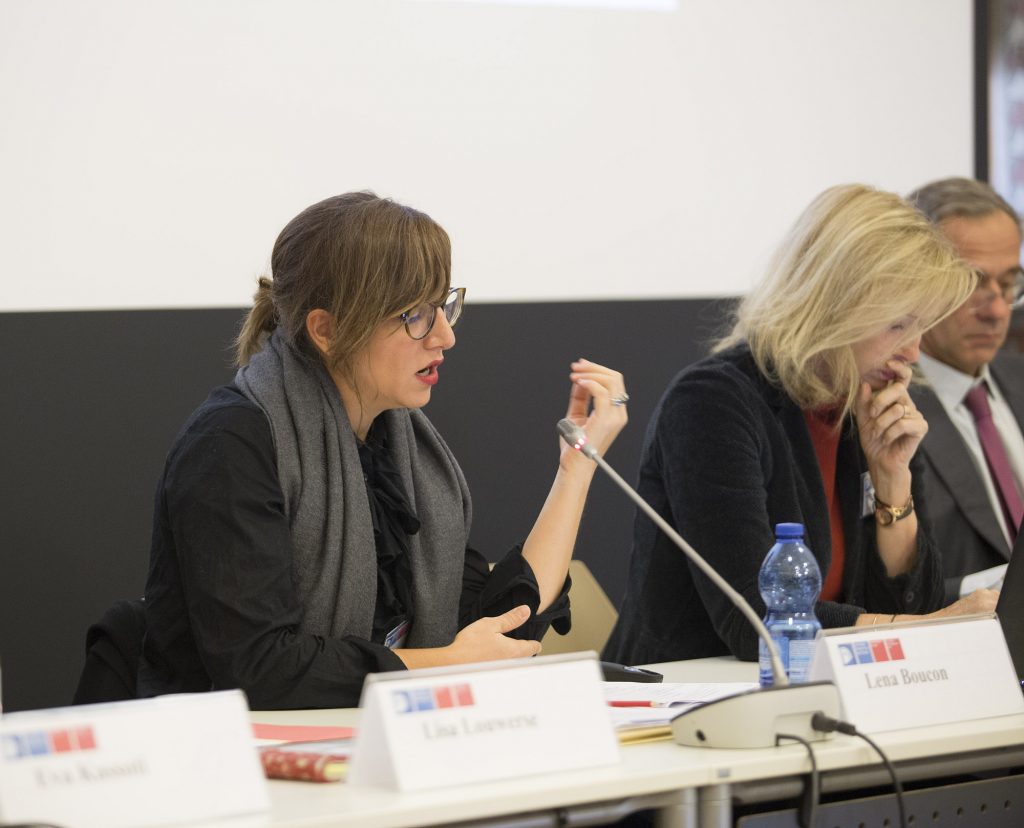 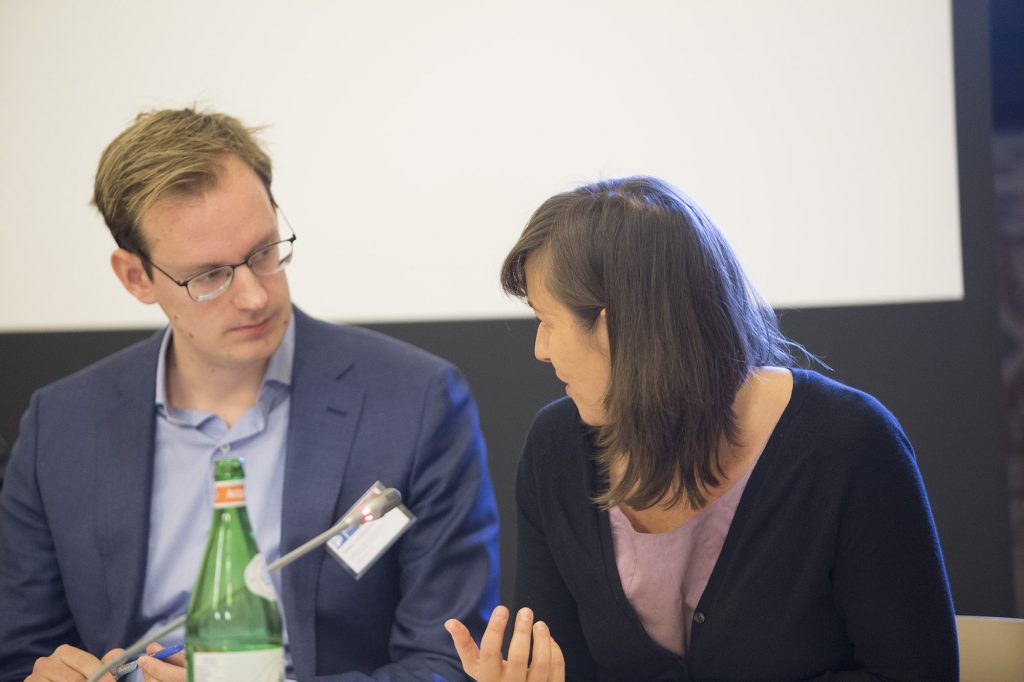 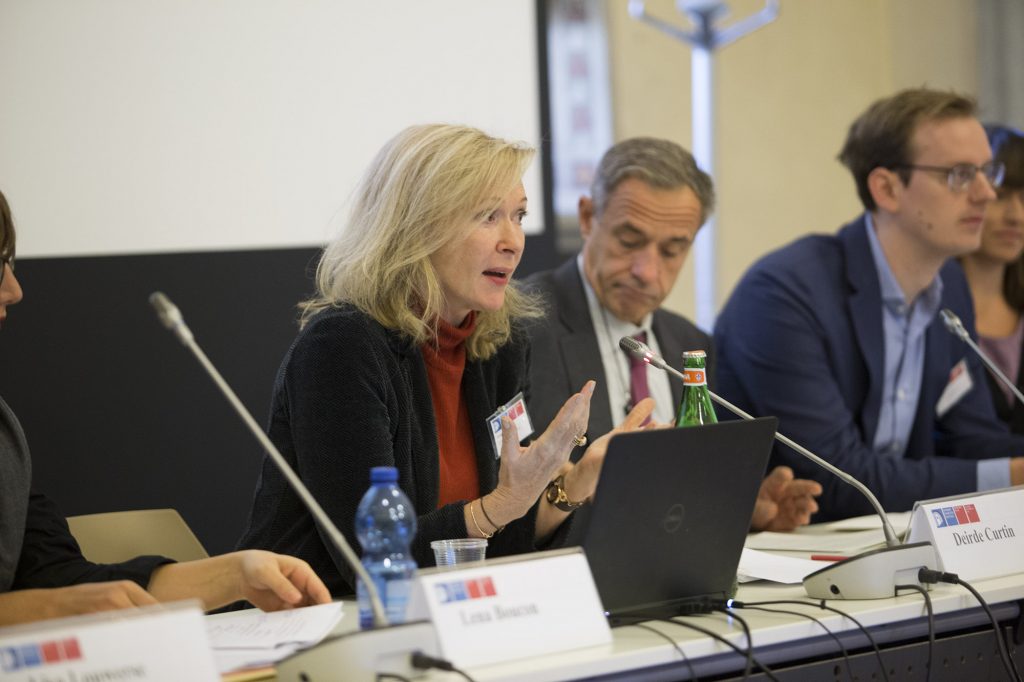 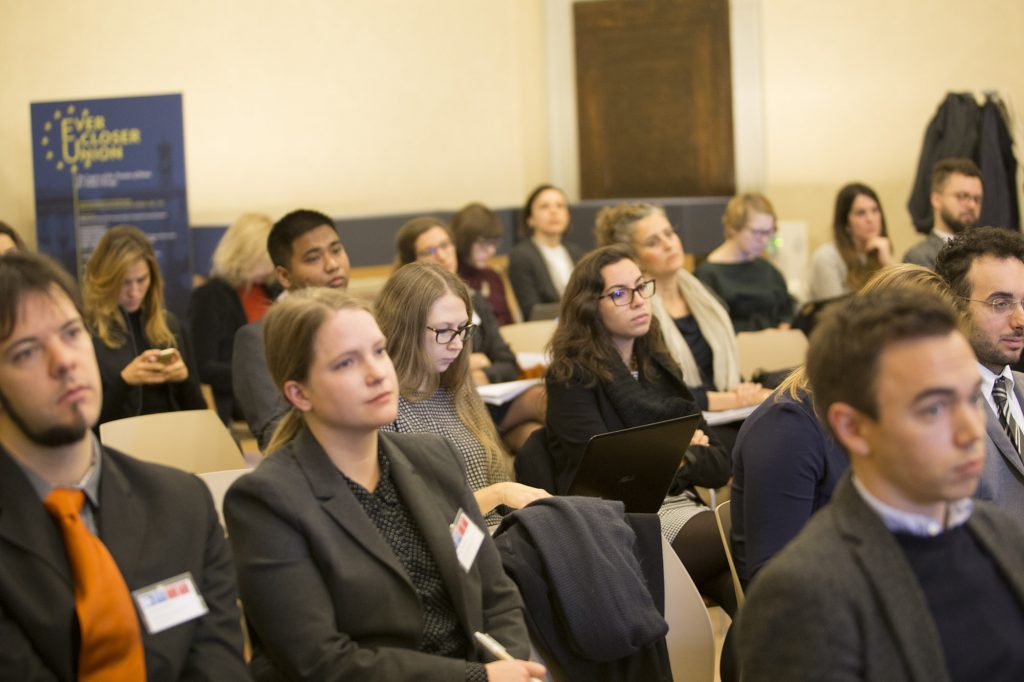 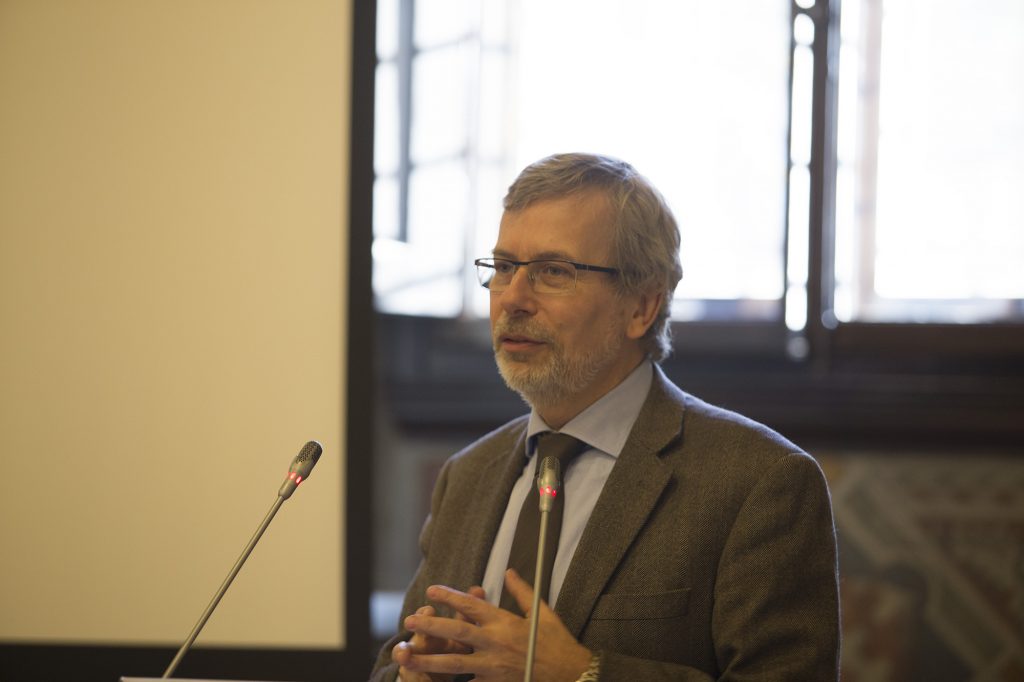 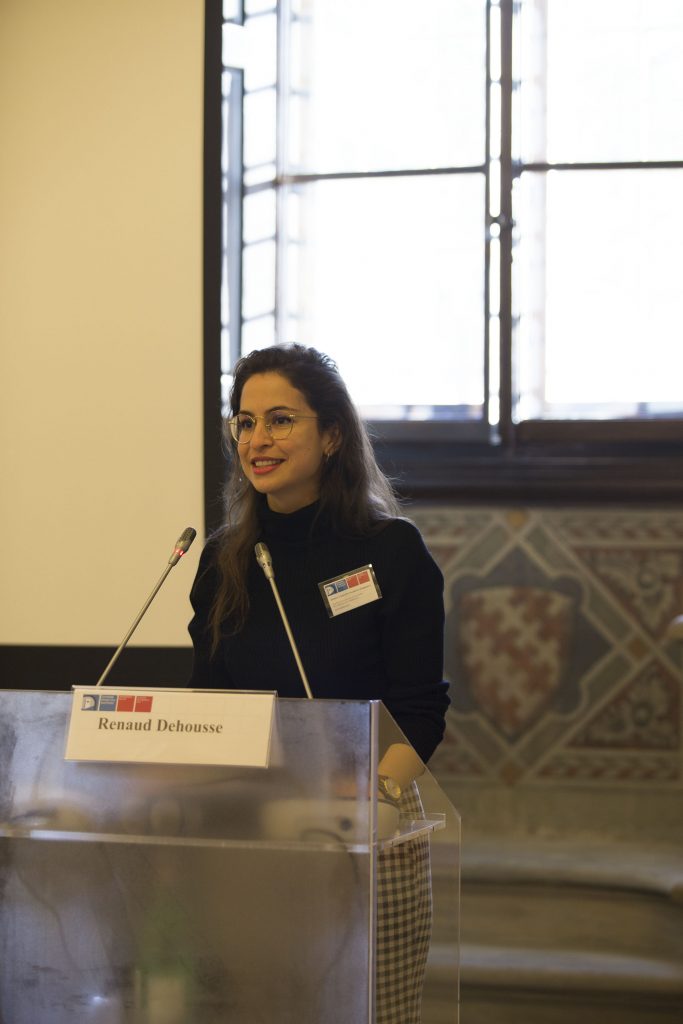